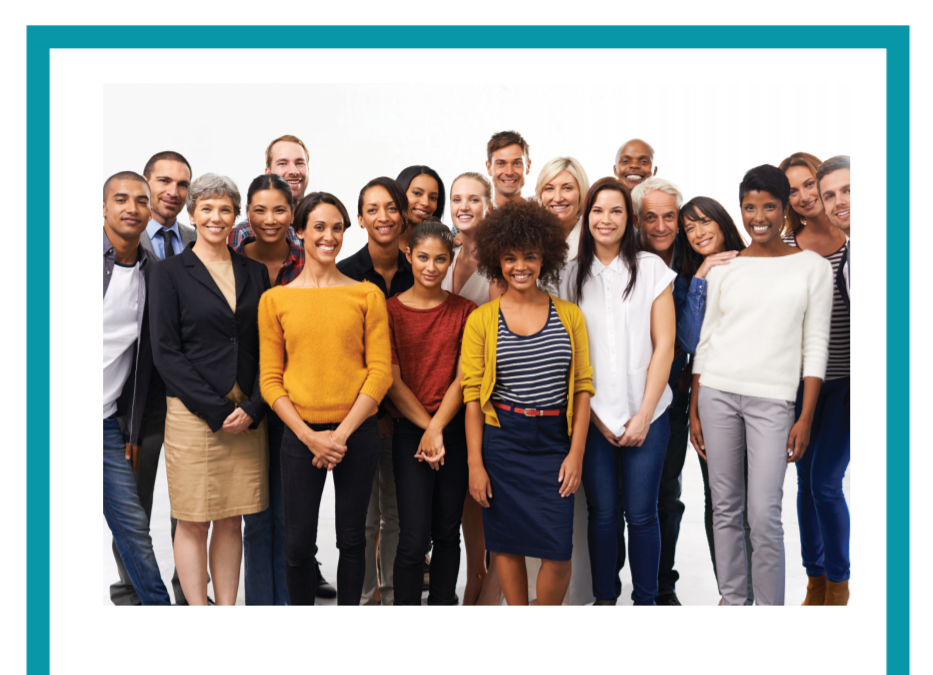 Have you taken the Census? If not, people will be coming by to see you.

•NRFU is the Census Bureau term for their employees going door-to-door where people have not filled out their Census form yet.

•NRFU will begin on Friday, July 31 in Champaign County.

•NRFU begins nationwide on Tuesday, August 11, but the Census Bureau will begin earlier in some parts of the country.

Do you need a good paying job? Well, you're in luck!

•Yes, the Census Bureau is still hiring.  People can apply at https://2020census.gov/en/jobs.html.

•Some trainings have occurred, but local staff has not been notified when and where these trainings are happening.

Do you wonder where you could get help with the Census?

Several agencies are beginning to resume in-person Census assistance. The City of Urbana will keep the community posted.

If you haven't taken the Census, you can expect an email from the Census Bureau. You may them go easily online and take the 2020 Census.

•These emails will go to households in Census block groups with a response rate lower than 50%, and will include households who may have already responded within these block groups. The email messages will come from 2020census@subscriptions.census.gov.

•The Census Bureau is also considering sending text messages to people living in low response areas, and will make an announcement when those plans are finalized.

The Census has been extended because of the pandemic.

Remember that the original Census deadline of July 31, 2020 has been extended 3 months until Saturday, October 31, 2020 due to the pandemic.