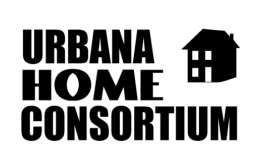 Did you know that each year, over $1.3 million in federal #HOME and #CDBG grant funding comes into the community to support housing and community development projects? This week, we will be celebrating these important projects, and highlighting their value to the Urbana community. #CDWeek2021 #HOMEWorks #CDBGWorks 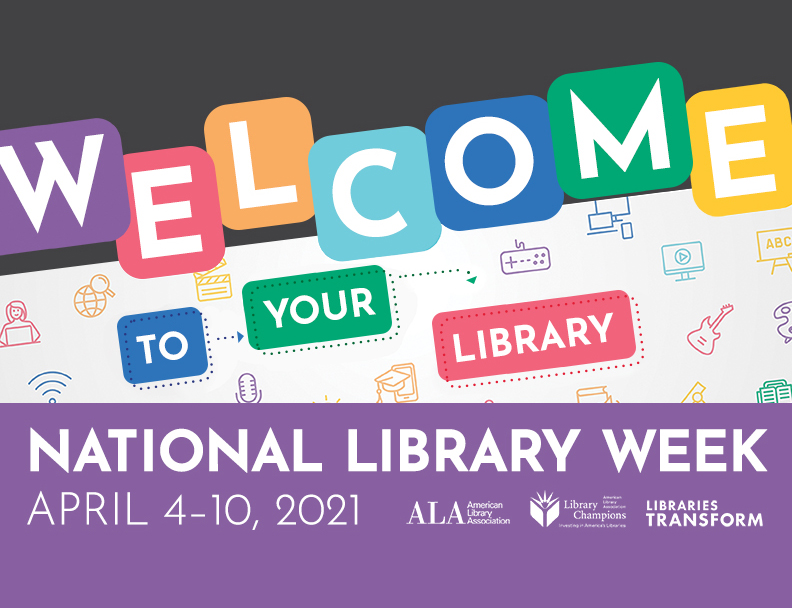 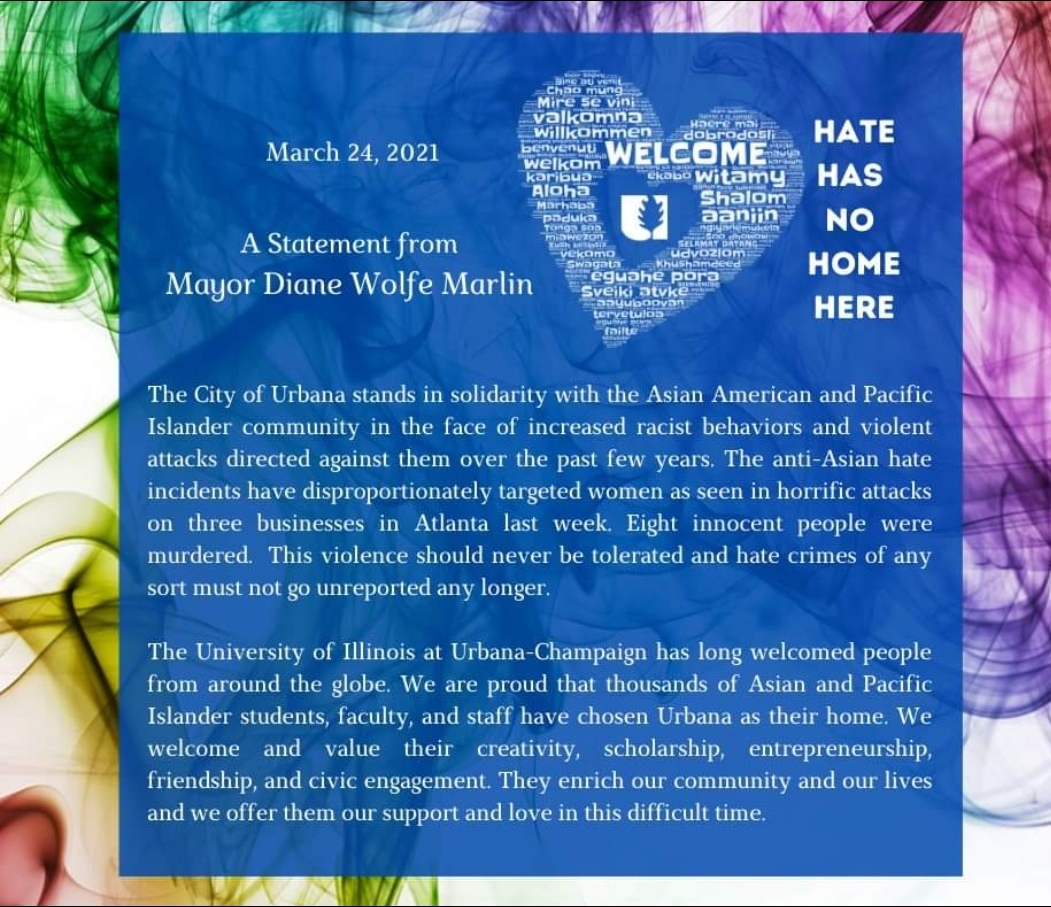 Dade is a native of Quincy, Illinois. Years ago, he was working as a welder when his cousin suggested they go and take the firefighter test. The rest is history.