Save half off property taxes during the first five years and pay no sales tax when you build in Urbana! Visit thinkurbana.com or call (217) 384-2444 to learn more! 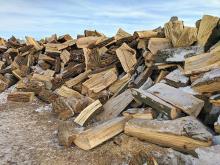 We’re overloaded with wood! So, we’re doing some pre-spring cleaning for 2018.

For a limited time, we are offering FREE quartered bulk wood to the public. 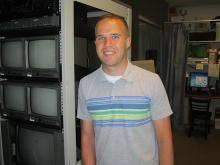 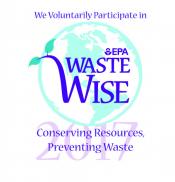 The City of Urbana has released its Financial Forecast for FY2019 – FY2023. The Forecast focuses on the City’s General Operating Fund, which provides funding for most basic services, such as police and fire protection, and most public works services.

In a memo to the Urbana City Council, Finance Director Elizabeth Hannan reported that Urbana faces challenges common to many other cities in Illinois, including stagnant sales tax revenues, increasing pension costs, and declining state-shared revenues. All of this has led to a structural deficit, with expenditures growing faster than revenues. According to Mayor Diane Wolfe Marlin, “Like it or not, we are faced with a new reality. Our future depends on how we respond now. We must make strategic decisions that are in the City’s long-term interest.”