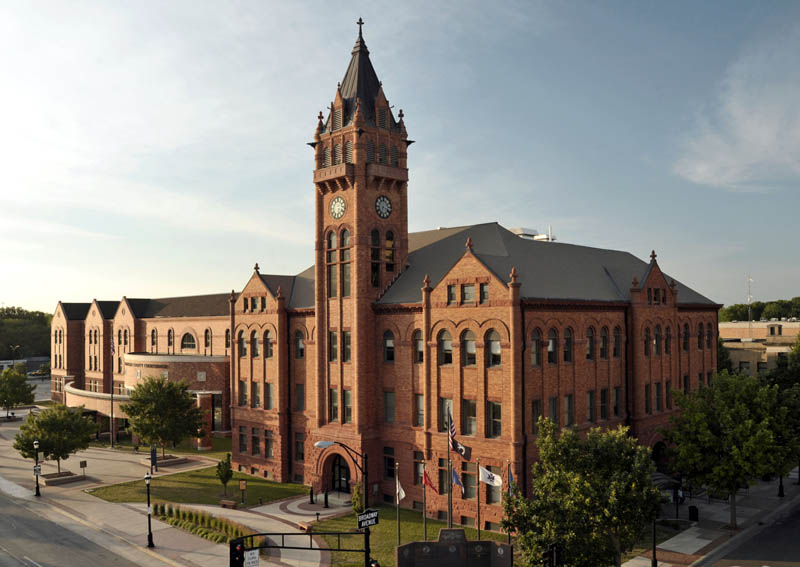 Champaign County was one of only nine counties among the 102 counties in the state of Illinois to see an increase in population between 2010 and 2019, according to estimates from the U.S. Census Bureau. The population data comes from the U.S. Census Bureau’s 2015-2019 American Community Survey (ACS) five-year estimates, which were released in December 2020. The estimates are not based on the results of the 2020 Census, which are not yet available.

The RPC has analyzed recent ACS estimates to provide a look at how the population of Champaign County is changing. The following trends compare five-year estimates from 2010-14 and 2015-19:

Data from the U.S. Census Bureau, as well as from other national, state, and local resources, is available on the Champaign County Regional Data Portal.

“These trends highlight the continued need for smart and coordinated planning among communities in Champaign County to meet the needs of a growing population,” says RPC planner Gabe Lewis. “Part of the RPC’s mission is to plan improvements for economic conditions, environment, and development within our region. The RPC is available to provide these planning services and address inquiries about trends.”

The RPC will continue to monitor updated population data as new estimates become available, including the results of the 2020 Census. The ACS provides social, economic, housing, and demographic information about American communities every year, whereas the decennial Census provides the official count of the entire U.S. population every 10 years. Since the 2020 Census response window was extended due to the ongoing COVID-19 pandemic, the U.S. Census Bureau was unable to meet its original deadlines of releasing the new numbers. Detailed 2020 Census results, such as populations at the county level and smaller, are scheduled for release by September 2021.