Urbana’s first Sister City partnership grew out of a relationship already established between the Urbana First Presbyterian Church and the village of Domasi, near the Shire River at the foot of Lake Malawi. Urbana forged ties with the city officials of Zomba, the nearby regional administrative center of Zomba District. With a population similar to that of Champaign-Urbana and as a regional administrative center, Zomba is closely matched to Urbana.

Zomba, located in the southern region of Malawi, is one of the country’s largest urban centers. It is home to Chancellor College, the largest college in the University of Malawi system, as well as the Kamuzu College of Nursing and the College of Medicine.  Approximately half of the university’s 6,257 students attend school in Zomba.

Malawi is 118,480 sq. km., which is slightly smaller than the state of Pennsylvania.

English is the official language, and Chichewa, a Bantu language, is the national language; about 60 percent of Malawians speak Chichewa. 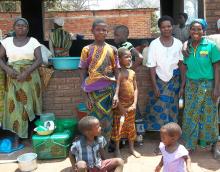 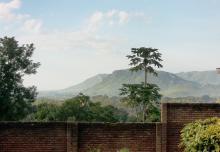 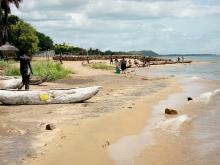